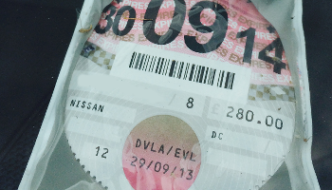 Drivers & vehicle owners are being asked to make sure that they are aware of the changes to vehicle licensing that will be happening at the end of September. It has been widely publicised that vehicle tax disks are being abolished from the 1 October after being in existence for 93 years. From this date […]