The section of the AWPR betweenCraibstone and Parkhill will open to traffic on Tuesday (19 February 2019) allowing drivers to use the full 36 mile road.

Residents, community groups and businesses around Aberdeenshire are being encouraged to give their views, as financial plans for 2019/20 are discussed.

Aberdeenshire Council Co-Leaders Cllr Richard Thomson and Cllr Alison Evison will be joined by the Leader of Aberdeenshire Alliance Group, Cllr Jim Gifford; and a representative of the Democratic Independent and Green Group to answer questions on their 2017/18 budget proposals and the impact on communities. The session will be broadcast online and will be […] 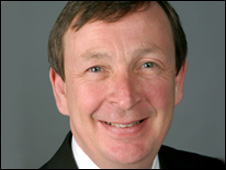 Colin Mackenzie who announced his plans to retire from the council yesterday, was appointed Chief Executive of Aberdeenshire Council in 2008, from his former role as Director of Housing and Social Work. Mr Mackenzie began his career as a social worker at Dundee City Council in 1973, joining Grampian Regional Council as Social Work Manager in […] 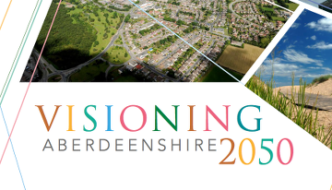 Visioning Aberdeenshire 2050 is the result of engagement with communities, public and voluntary organisations, business groups and councillors as part of a process that got underway last summer. The responses gathered during a series of public events provided a view on how to achieve the vision, including the need to protect Aberdeenshire’s environment. It also […]