Morag Lightning from Turriff has been announced as the winner of the Inspiring Aberdeenshire – Inspirational Volunteer award at a ceremony held at Haddo House this evening.

The event is run by Aberdeenshire Council to celebrate the work of people in the area who support their communities, often unsung heroes. It is now in its sixth year and promotes all that is great about Aberdeenshire, with awards for community spirit, courage and care, among others. More nominations than ever meant a lot of great nominees, some wonderful finalists, and a very hard decision for the judges. 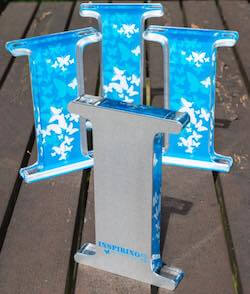 What a wonderful night. Inspiring Aberdeenshire is a fantastic event to showcase the hard work and dedication of the people of Aberdeenshire and the 2018 awards were a great success.

It is proving to be more and more difficult each year for the judging panel to decide who should walk away with a trophy. There are so many wonderful people in our communities who are willing to go above and beyond to support each other. Each finalist is a true winner as their efforts and dedication are invaluable.

It was also good to see so many Aberdeenshire Council staff were nominated, it really shows how valued our people are in the communities they serve.

My sincere thanks to every who helped make the awards happen. 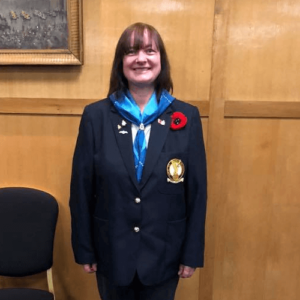 For those of you who do not know Morag,

Morag served in the RAF for more than 20 years, including in Iraq and Afghanistan. Since then she has thrown herself into the community in which she grew up, supporting the Friends of Turriff Cemetery, the RAF Association, is active on the community council, and the Turriff community singers.

Other award winners announced this evening were