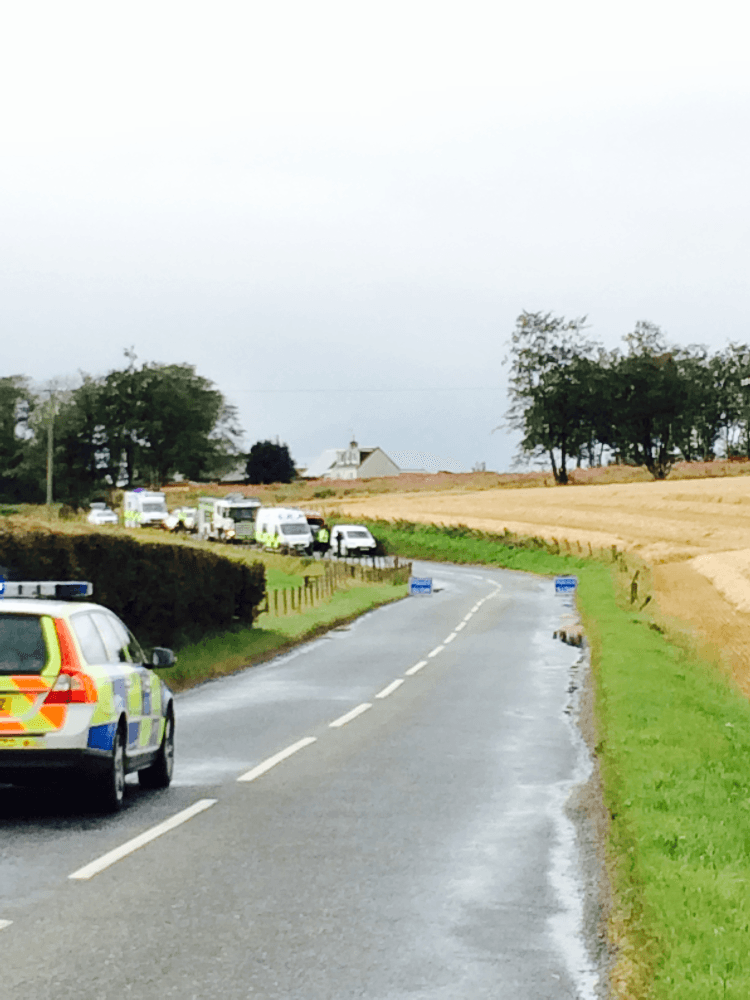 The number of people fatally injured on north east roads is at its lowest level since current records began in 1974, provisional road casualty data shows.

The figures have been highlighted by Road Safety North East Scotland (RSNES), a partnership of public bodies promoting safe road use locally.

Provisional statistics reveal that during 2017, 14 people died as a result of their involvement in a road traffic collision in the combined local authority areas of Aberdeen, Aberdeenshire and Moray.

Records show the highest number of casualties was in 1976, when 102 people died on north east roads – almost two deaths every week.

The previous lowest figure occurred more recently in 2011, when 22 people died during the year.

Over a longer timescale, in the 17 years between 2000 and 2016 more than 650 people died in north east collisions, but the figure has generally been decreasing, year-on-year, during this period.

Although every death is a tragedy, with each one having far reaching consequences, this is a significant reduction in the number of families losing loved ones.

While fewer casualties are very welcome, sadly these statistics conceal the real sense of personal tragedy and loss which fatal road collisions so often bring and we will never lose sight of that.

While it is sometimes difficult to identify specific reasons for a rise or fall in road casualty numbers, we are reviewing the past year to see if any specific factors can be identified which may have contributed to the significant reduction.

There is a real focus within the partnership to reduce the number of casualties on north east roads and these provisional figures show that considerable progress is being made.

The partnership is working on a number of local road casualty reduction initiatives, specially aimed at road users who are considered to be at greater risk of becoming a casualty.

Our partnership aim is ‘a future where no one is killed on North East roads and the injury rate is much reduced’ and this outcome is behind all of our activities.

NHS staff are only too aware of the devastating consequences which can result from involvement in a serious road traffic collision, and with less than three years remaining of the Scottish Government’s Road Safety Framework and road casualty reduction period, the partners want to do their utmost to build upon the reductions already seen.

The framework set challenging road casualty reduction targets to be achieved by 2020 and RSNES wants to meet and exceed these over the remaining three year period.

A wide range of organisations are working together to promote road casualty reduction and road safety across the north east of Scotland, with partners regularly looking at new ways to impart road safety information and education to the wider road-using public.

Road Safety North East Scotland is a partnership consisting of

who seek to promote road safety and road casualty reduction across the North East of Scotland.