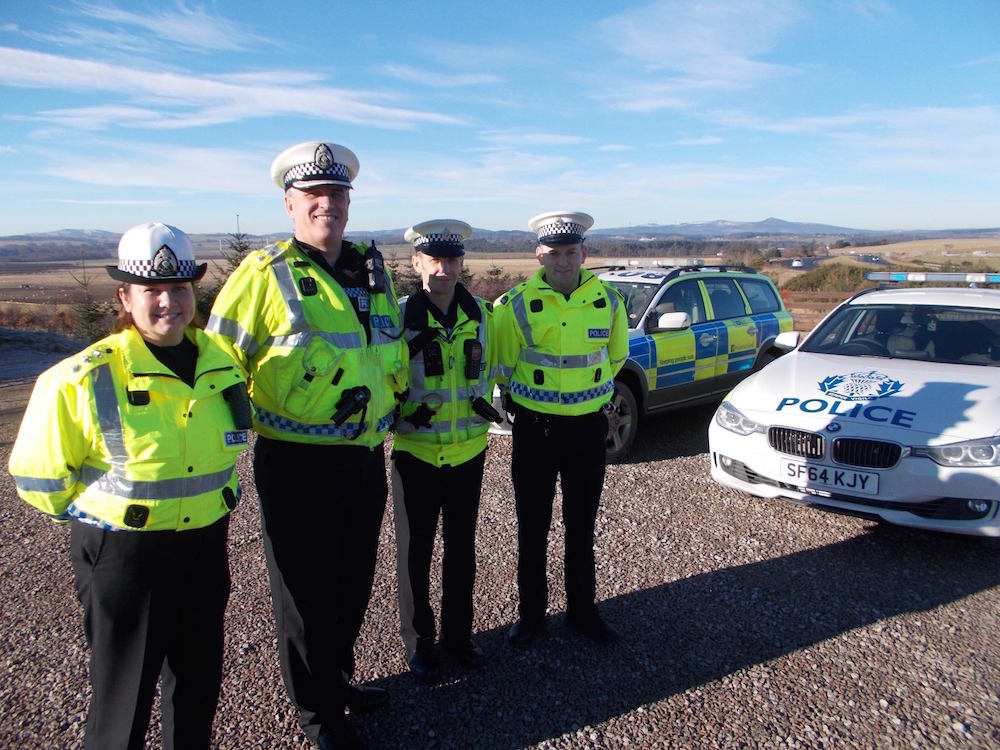 Police Scotland has renewed its appeal to motorists not to drive if they have consumed alcohol or drugs.

In April 2016 to date, there have been 32 people arrested for drink/drug driving across the North-East. During the past weekend, a total of 13 drivers were arrested. Of these, 7 had been involved in collisions. No-one was seriously injured as a result.

Those arrested this month ranged from 19 to 75 years of age. They were dealt with in various communities’ right across the division; from Banchory to Bridge of Don, Elgin to Ellon, Forres to Fraserburgh and from Seaton to Stonehaven.

Many of the reports involved other offences being discovered such as driving without a licence, not having insurance, dangerous driving, police assault and possession of drugs. Several drivers appeared in Court from custody, others were released on undertaking to appear in Court in the very near future.

Although the prescribed limit is 22 microgrammes per 100 millilitres of breath, a quarter of those motorists arrested this month have provided readings in excess of four times this level.

There have been many previous appeals for motorists not to put anyone at risk by drink/drug driving; themselves or others. The fact that some motorists are still willing to do so is extremely concerning. There is so much information freely available about the dangers. There has been so much publicity circulated on the possible consequences that no-one can have the excuse that they didn’t know.

Not only do they put themselves in obvious danger, but they are also risking the lives of other road users. Those who drive having had alcohol or taken drugs are at a much greater risk of being seriously injured or killed.

In addition to these grave risks, the impact of being arrested for drink/drug driving can result in a large fine, a driving ban, the loss of your job, the loss of your vehicle and potentially imprisonment. By all means, go out, enjoy yourselves and drink responsibly. However, if you are, please don’t drive. It really is as simple as that.

Anyone who has information regarding anyone who they suspect is driving, or is about to drive, having consumed alcohol or whose ability may be impaired due to drugs, should contact Police. This can be by done by calling 101 or anonymously through Crimestoppers on 0800 555 111. In an emergency call 999.