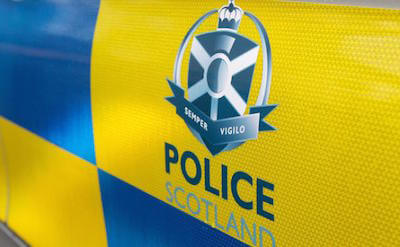 Officers from Police Scotland are appealing for information following the theft of a BMW from the centre of an Aberdeenshire town.

The silver 3 series was stolen from Main Street, Turriff, between 8 and 9am on Wednesday February 17, 2016.

The vehicle was recovered later that afternoon from a near-by car park.

Constable Doug Donald, of the Turriff Police Office, said that despite the car being returned to its owner, the incident had caused a great deal of expense and distress.

This was a distressing ordeal for the owner at the hands of an opportunistic thief.

I would urge anyone with any information that could help with the investigation to come forward.

Anyone with any information regarding this incident should contact 101, or if you wish to remain anonymous to Crimestoppers on 0800 555 111.

Also on My Turriff
Consultation on future library services continues