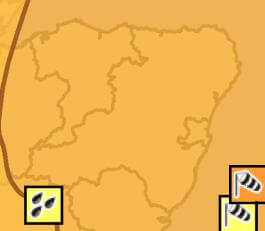 An Amber warning for wind has been issued from 3pm Monday until 12pm on Tuesday. The warning covers pretty much all of Scotland as Storm Henry heads in from the Atlantic. 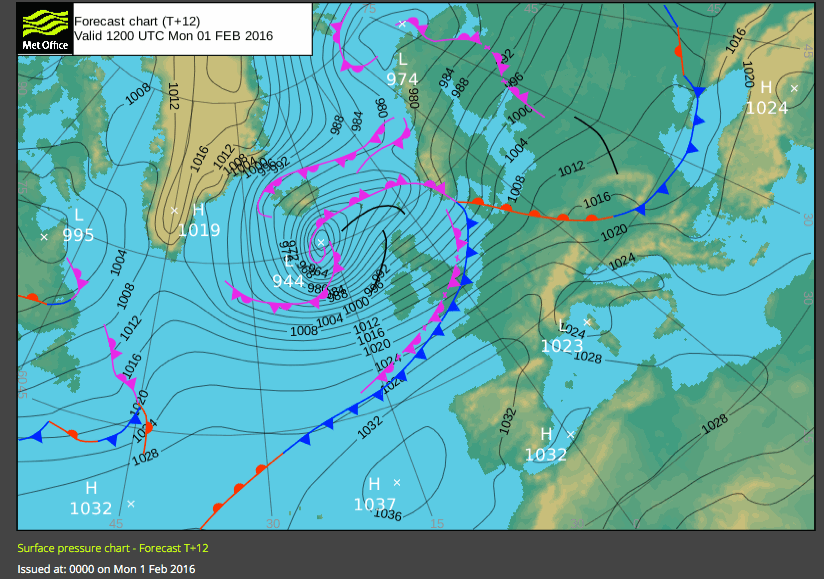 Another rapidly deepening area of low pressure is expected to push quickly across the Atlantic and run close to the north of Scotland through Monday and into Tuesday. Some very strong west to southwesterly winds are expected to develop on the southern and western flanks of this low pressure system, affecting much of Scotland. Gusts of 70-80 mph are expected widely, whilst gusts of 90 mph are possible in the most exposed areas, especially across the Western Isles and along the west coast. Added to this, some very large waves are expected, which may lead to localised flooding of coastal roads and causeways. Winds will ease during Tuesday morning, but will still be very strong in places for the morning rush hour.

There is now greater confidence that very strong winds will also affect central and eastern Scotland, including the Central Belt, and the amber warning has been extended to cover these areas and to extend the validity time further into Tuesday morning, with high impacts now thought possible. Expect further updates to these warnings during Monday.

There is also a Yellow warning for wind in place for all of Scotland from 9am on Monday until 9am Tuesday.

Also on My Turriff
Weather warning for Storm Ciara

Southwesterly gales will begin to develop widely across northern parts of the UK during Monday, increasing further to bring locally severe gales and storm force westerly winds by Monday night before easing on Tuesday morning. Gusts of 60 to 70 mph are likely quite widely. Much of Scotland is covered by an associated amber wind warning, where winds will be stronger still and there is a risk of higher levels of disruption.

Please be aware of the risk of disruption to transport as well as power supplies, with some structural damage also possible.

The Met Office will be updating the weather warnings during the course of the day. You can see the warnings here.