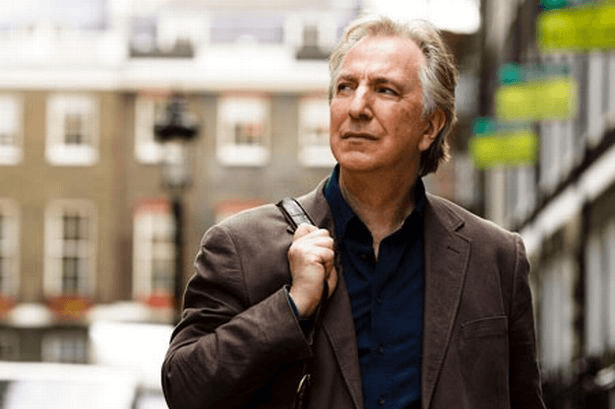 It is reported by his family that the actor died from cancer in London this morning.

Famous for playing Professor Snape in the Harry Potter series of films and Hans Gruber in Die Hard, Rickman was a talented actor who had trained at RADA was a member of the Royal Shakespeare Company.

For a short time Wikipedia reported that Mr Rickman had died after having his heart cut out with a spoon,

a reference to one of his famous lines in Robin Hood.

The Wikipedia page was edited and locked shortly after this was added.

Alan Rickman in one of his lesser known films Dogma