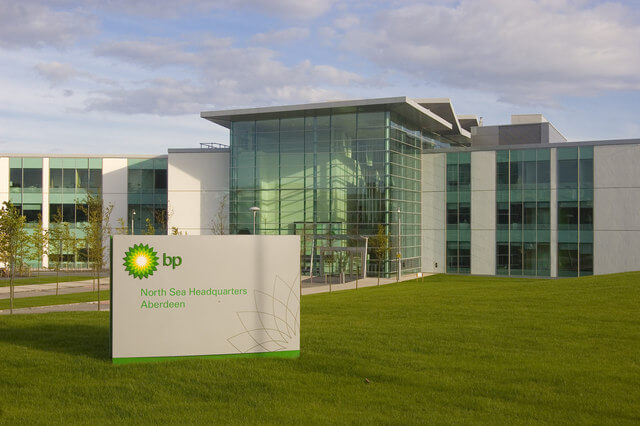 Oil industry workers who are affected by the job losses announced by BP yesterday will be given support from Partnership Action for Continuing Employment Fergus Ewing said yesterday.

BP announced that they were shedding 4000 jobs globally, with 600 of these going from its North Sea operations which is based in Aberdeen. The two year plan will see a majority of the jobs going this year with rest going by the end of 2017.

This will be an anxious time for BP workers and their families who are affected by this news.

The Scottish Government will work closely with BP and with those who face redundancy to help them into alternative employment through our initiative for responding to redundancy situations, Partnership Action for Continuing Employment (PACE).

The Scottish Government is fully committed to working with the oil and gas industry during these challenging times. Our Energy Jobs Taskforce is co-ordinating action and laying a solid foundation for a truly modernised North Sea oil industry and has helped support more than 2,500 individuals and 100 employers through the current downturn.

Given the challenges presented by lower oil prices and an increasingly complex operating environment, a key role for government will be to ensure that the fiscal regime is stable, predictable and that headline tax rates in the UK Continental Shelf remain internationally competitive. 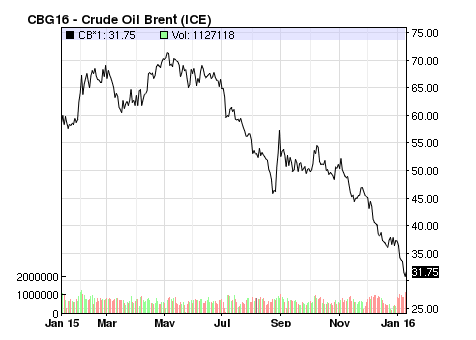 Petrofac also announced that up to 160 jobs were under review as it restructured its business to remain competitive.