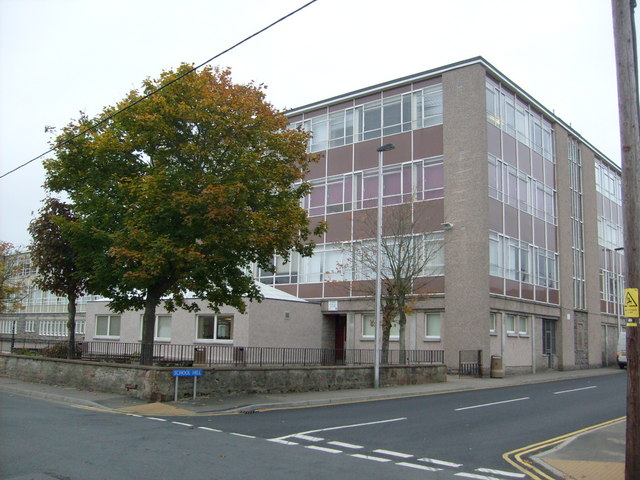 Turriff Academy has been awarded the Unicef UK Rights Respecting Schools Award level 2, making them the first school in Aberdeenshire to be given the level 2 award.

Level 2 is the highest award given by Unicef UK and can take up to four years for a school to achieve.

The Rights Respecting Schools Award supports schools across the UK to embed children’s human rights in their ethos and culture and recognises achievement in putting the UN Convention on the Right of the Child (UNCRC) at the heart of a school’s practice to improve well-being and help all children realise their potential.

I am delighted to let you know that we have become the 1st Secondary School in Aberdeenshire to achieve the Rights Respecting School Award level 2. The pupils, parents, staff and whole community have been involved in working towards this under the leadership of Debbie Ewen and her team.

The award is based on principles of equality, dignity, respect, non-discrimination and participation. The initiative started in 2006 and schools involved in the Award have reported a positive impact on relationships and well-being, leading to better learning and behaviour, improved academic standards and less bullying.