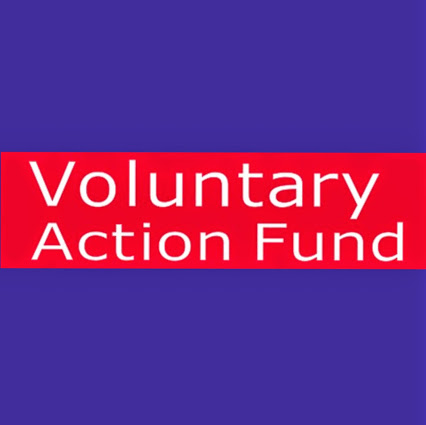 Community groups and small voluntary organisations have less than three weeks to apply for a grant of up to £500 from the Healthier Scotland Engagement Fund to help them run engagement events as part of the Scottish Governments Creating a Healthier Scotland – What matters to you conversation.

From August 2015 to Spring 2016 the Scottish Government is holding a national conversation on improving the health of the Scottish population and the future of health and social care services in Scotland.

With £26,000 to give out in grants the Healthier Scotland Engagement Fund is part of this conversation. It aims to help small voluntary organisations and community groups in Scotland run an event or engagement activity to gather views of people who would not normally participate in a consultation of this nature.

Grants of up to £500 (or exceptionally up to £1,000) are available to support an event or engagement activity with a group of five or more people. Voluntary Action Fund are particularly keen to fund events or engagement activities that will involve seldom heard or hard to reach groups or communities. Applications that will gather the views of these groups will be considered a priority as will applications from groups with an income under £100,000.

Applications from interested groups should be received by VAF by 5pm on Friday 11 December 2015. Applicants will hear the outcome of their application by Thursday 7 January 2016. A short report on the event or activity should be returned to Voluntary Action Fund by Thursday 18 February 2016.

For more information about the fund, how to apply along with guidance and application forms, visit the Voluntary Action Fund website.