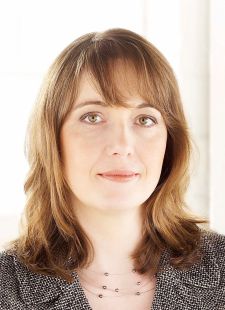 Rural communities are home to almost one fifth of Scotland’s population and contributed more than £32bn to the Scottish economy in 2011. The Scottish Government has set out plans to establish a Rural Connectivity Commission after a Yes vote – to consider how to improve issues like mobile and broadband coverage, postal services and transport links for rural Scotland.

Once again, the Scottish Government is thinking ahead of the curve on rural connectivity. Through the Digital Scotland programme, we are already moving forward with a revolutionary infrastructure investment of £310 million to bring superfast broadband to rural communities as quickly as possible. The investment and the government backing for this project is already yielding dividends. By 2017, we will bring superfast broadband to 95% of Scotland’s homes.

However, with the full powers of independence however, the Scottish Government will be able to address rural connectivity in the broader sense – taking action to make our rural economy more competitive by, for example, establishing a fuel duty regulator which would keep fuel prices stable, giving business greater certainty and removing the disincentives associated with high rural fuel prices.

The Scottish Government is determined to encourage and develop our rural economy – a Yes vote gives us the full ability to pursue this ambition.