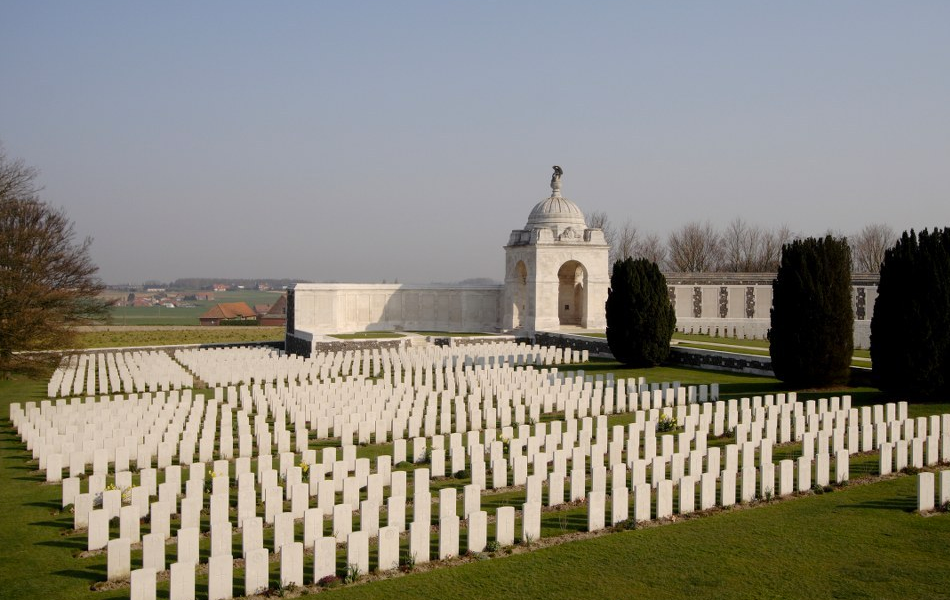 The Scottish First World War Commemoration will take place in Edinburgh on Sunday 10 August and Aberdeenshire residents are invited to apply for tickets for the service.

Aberdeenshire Council has been allocated 254 tickets to the event, which will take place on 10th August 2014 in Edinburgh. The Drumhead Service is being organised by the Royal Edinburgh Military Tattoo and will involve all sections of the Scottish community.

The event has been designed to reflect the various moods and emotions in August 1914 of those enlisting for military service and those left behind; to remember the role and sacrifice of Scottish servicemen and servicewomen; encourage a spirit of inquiry and research about the broad impact of the war and its lasting social and civic legacy; and encourage young people to learn about the significance of the war.

On the morning of Sunday 10th August there will be a multi-faith Drumhead Service on the Esplanade of Edinburgh Castle. The Drumhead Service replicates the church services staged on the front line that used neatly piled drums for impromptu altars.

Members of the general public, drawn from across Scotland, will be seated in the Royal Edinburgh Military Tattoo stands as the ‘congregation’.

The event will open around 9.00am and the ‘congregation’ will be seated by 10.25 for a 10.30am start. The service will last approximately 30 minutes.

In Holyrood Park, there will be an opportunity to place personal or community markers at the Memorial of 145 replicas of Commonwealth War Grave Commission headstones. The Memorial is a physical reminder of lives lost, on a scale of 1:1,000 – representing the 145,000 names inscribed on the Scottish National War Memorial.

Formal activities are expected to end by 2.00pm and the day is expected to reach its conclusion by 5.00pm at the latest.

Anyone wishing to apply for tickets should send their name and contact details, including address, telephone number and email address to Rachel Stanford tel 01224 664056 or email Rachel.stanford@aberdeenshire.gov.uk no later than Wednesday 18th June.

Please be advised that anyone wishing to attend must make their own travel arrangements. Tickets will be allocated on a first come, first served basis.