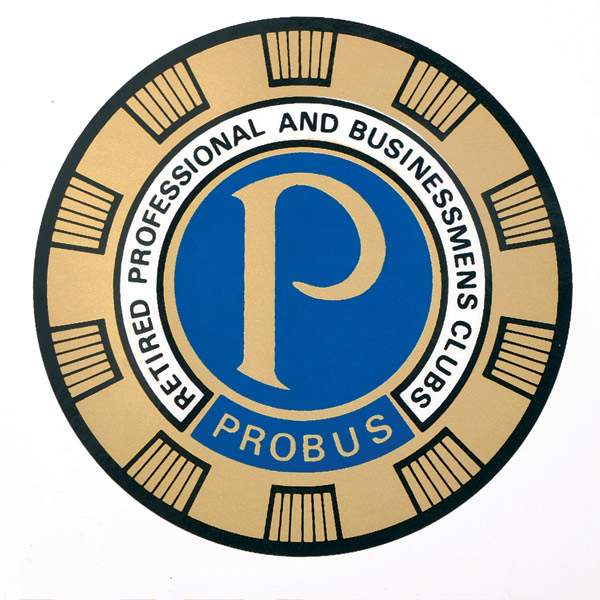 Turriff and District Probus club is looking for new members.

Turriff & District Probus club is limited to retired & semi-retired men and its main aim is to promote social and intellectual well-being of club members.

The club meets monthly (ex. July & August) at 10am presently in the Fife Arms Hotel for tea/coffee, at 10:30 we have a short business session followed by a guest speaker, meetings close no later than 11.40am.

The club also have a games morning at the September meeting which is usually held in Turriff Bowling club where members can play bowls, cards, dominoes and darts. The club also participate in friendly competition against other local Probus clubs in Golf, Bowls and an annual quiz competition.

Also on My Turriff
Weather warning issued for Monday 13 January

As well as the regular meetings this year they also had a club outing in June to the Grampian Motor Museum and will also be having their annual Christmas lunch in early December.

Anyone interested in joining can come along to any of the monthly meetings to see what goes on and meet with the current members.

You can see the dates and details of the planned Turriff and District Probus club meetings in the Event Calendar.