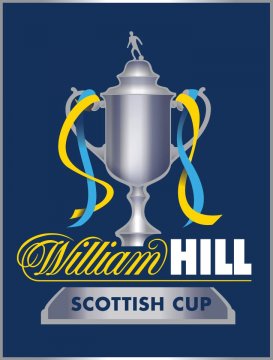 The countdown has begun to the fourth round of the William Hill Scottish Cup ties this weekend. Turriff United will be playing the biggest game in the clubs history when they face first division Greenock Morton at The Haughs on Saturday.

Morton make formidable opponents only being beaten once in the last 12 games in all competitions.

The game is set to be a sell out with club officials asking fans from both sides to be aware of the grounds regulations and acceptable behaviour policies to ensure that everyone attending has a good time at what is expected to be and exciting game.

The game has already made the national press when our opponents were named Greencock Morton on the clubs website, club secretary Gairn Ritchie took full responsibility for the gaffe saying

I did it last night. I’ll get it changed right now.

Sky Sports have been filming in Turriff today, interviewing fans to get their thoughts and predictions for the big game.