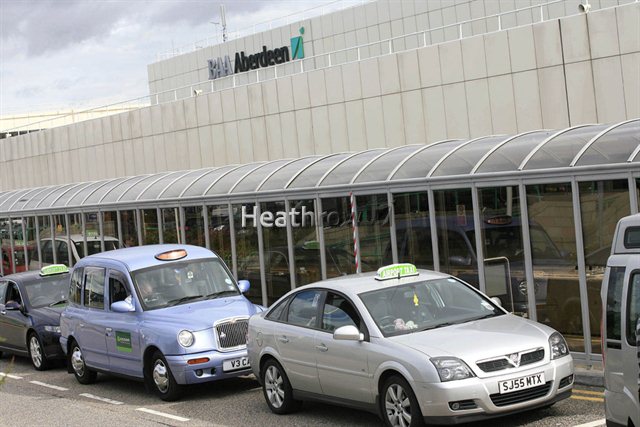 Aberdeen Airport enjoyed its busiest October for five years – and its second busiest on record – thanks to a double digit increase in international traffic during the school holidays.

October’s performance is a five year high for the airport and represents the second highest passenger total ever recorded during October.

There was growth across the board, with domestic passenger numbers up 10.2% and international traffic up 16.2%. The number of helicopter passengers rose by 6.6%.

A busier than expected October school break helped drive numbers, with Friday 12 October one of the busiest days in the airport’s history.

Also on My Turriff
Turriff Bank of Scotland set to close

Given the current state of the UK economy, these figures are remarkably strong, with double digit growth in the domestic and international sectors, and the second best October performance in the airport’s history. This strong growth has been achieved in spite of the UK Government’s punitive tax system, which has seen air passenger duty in the UK reach punishing levels and left Britain hugely uncompetitive.

We will continue to focus on delivering more choice and more destinations for passengers, and we are confident that the growth we have enjoyed this year will continue into 2013, but there is no doubt that growth levels would be even higher without the burden of APD.